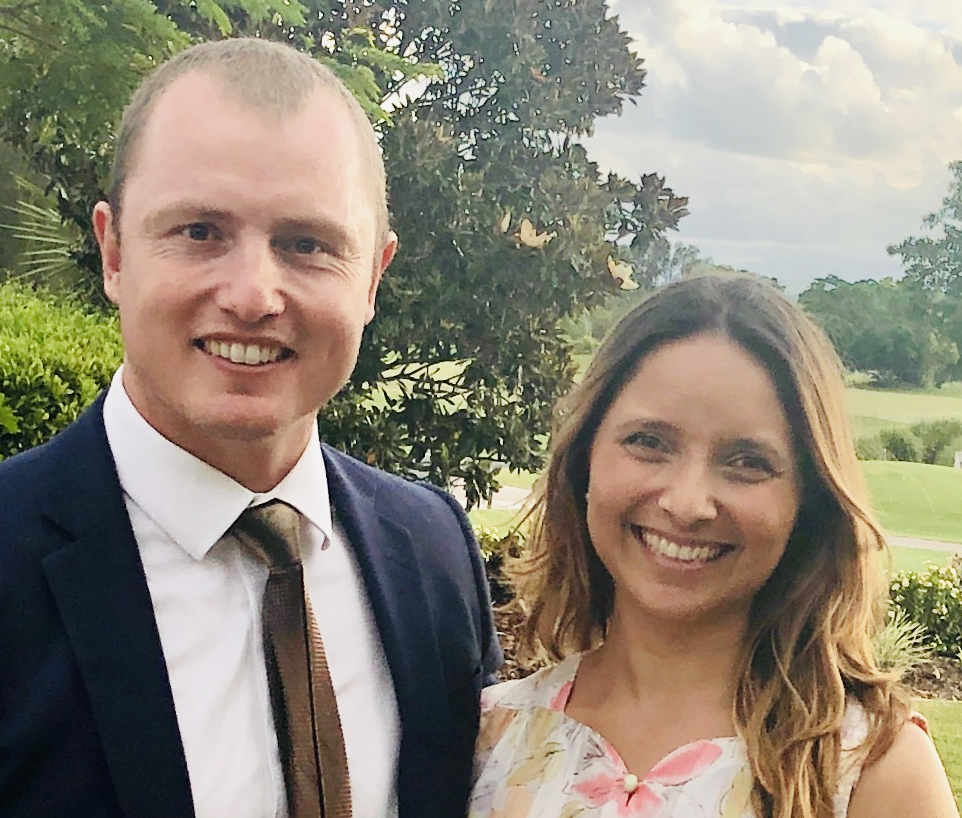 Ben was raised in a Christian family, encountering the Lord in his teenage years and felt the Lord calling to follow Him. He struggled, wanting to know Him but not truly separating himself from the world and picking up his cross.

In 2004, Ben joined the Army Reserves and served in the 10th/27th Battalion, the Royal South Australian Regiment, deploying on operations overseas and in Australia; then in 2008 he joined the Australian Regular Army, and was posted to the 8th/9th Battalion, the Royal Australian Regiment (8/9 RAR). He deployed to Afghanistan on Operation Slipper in 2012 with Mentioning Task Force 4. It was whilst there he began to read the Bible and seek the Lord. God revealed Himself to Ben through His Holy Spirit and he was convicted of sin, righteousness and the coming judgement. Ben repented and decided there and then that he could no longer play games with the Lord. He came back from Afghanistan a changed man.

Ben began to tell the gospel of Jesus Christ to his then girlfriend, Claudia, who was from Brazil and dedicated to her religion called ‘Spiritism’. Claudia wanted to prove him wrong about the claims he was making so she began to read the Bible and the Lord convicted her too! They both then decided to follow Jesus and they were married in March 2013. Ben and Claudia attend Grace Christian Fellowship, in Springwood, Brisbane.

In November 2014, Ben discharged from the Army, and in March 2015 joined Everyman’s Welfare Service. He has been assigned as a Rep to his old battalion, 8/9 RAR and has been able to share his testimony of the power of God in his life, and the gospel of Jesus Christ with his mates in the battalion and the broader Army. In 2016, Ben was able to deploy back to the Middle East as an Everyman on Operation Accordion.

Ben now heads up a new branch of the Everyman’s ministry aimed at ex-service personnel. This new ministry is called ‘Everyman’s Veterans League’ or ‘EveryVet’s’.

Enjoy these services from a range of Christian topics.

Facebook-f
Chaplain Luke Skipper and Everyman's Chief Commissioner Ken Matthews have delivered a launch pad that brings the gospel to Defence in a practical and simplistic manner. They can be commended on their persistence and endurance and I can thoroughly endorse their work. 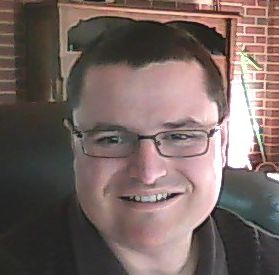